A discussion series that informs, inspires, and entertains adults as caretakers and theater lovers.

NYCCT’s Meet the Parent hosted by Anika Larsen is a discussion series created to provide programming for adult members of the NYCCT community that informs, inspires, and entertains them as caretakers and theater lovers. 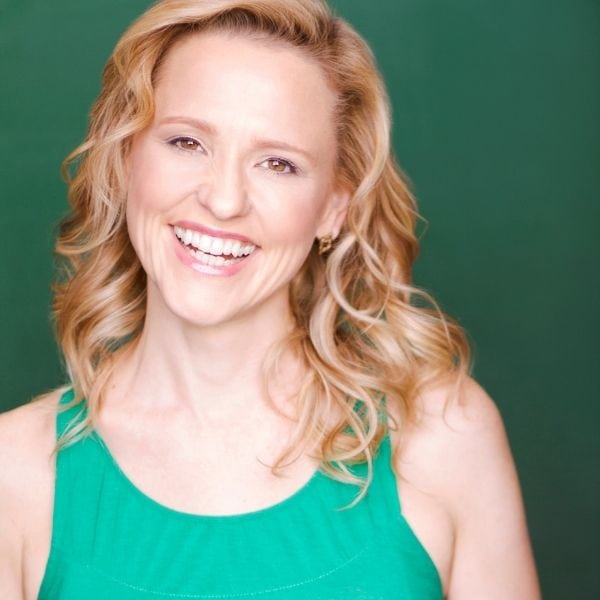 Anika Larsen has performed on Broadway in Beautiful: The Carole King Musical, Avenue Q, Xanadu, All Shook Upand Rent. Off-Broadway, she was in Zanna, Don’t!, Myths and Hymns, Closer Than Ever, Miracle Brothers, How to Save the World and Find True Love in 90 Minutes, Disaster! and Unbroken Circle.  Anika wrote and performed in a musical called Shafrika, The White Girlabout her childhood growing up in Cambridge, MA with nine brothers and sisters from different races and countries. She released an album of lullabies for all ages called Sing You to Sleep. Anika majored in theater at Yale University and is a proud member of Actors’ Equity Association and SAG-AFTRA. Anika is currently playing the mom in Broadway’s Almost Famous the Musical.

“We theater artists are used to doing interviews about our work, but once we become parents, there’s this whole other side of our lives that is just as consuming and meaningful to us, and people rarely ask about it in depth. I’m so excited to have conversations with these amazing guests about the joyful and exasperating truths of being artist parents!”

Board Member and Host of Meet the Parent

Sign up below to reserve your spot at the event! 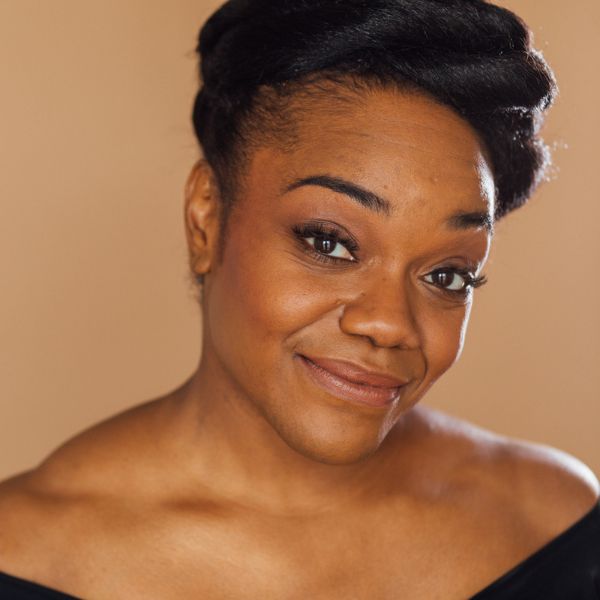 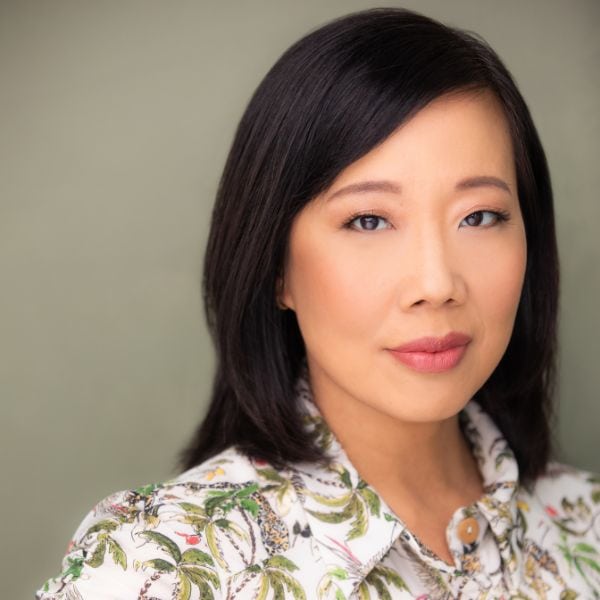 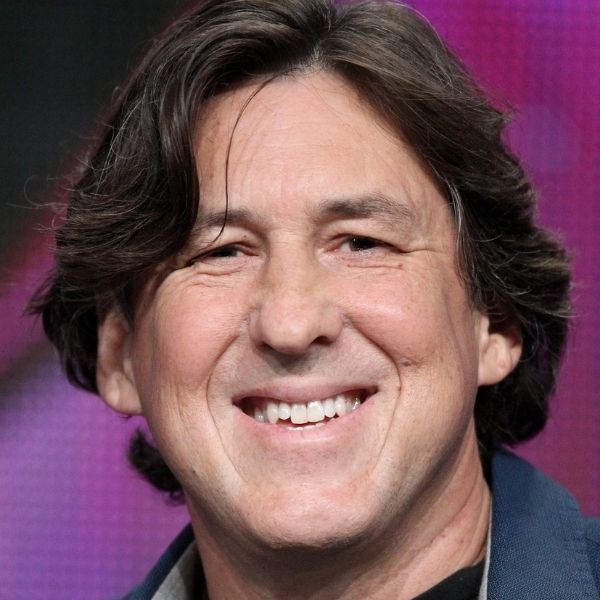 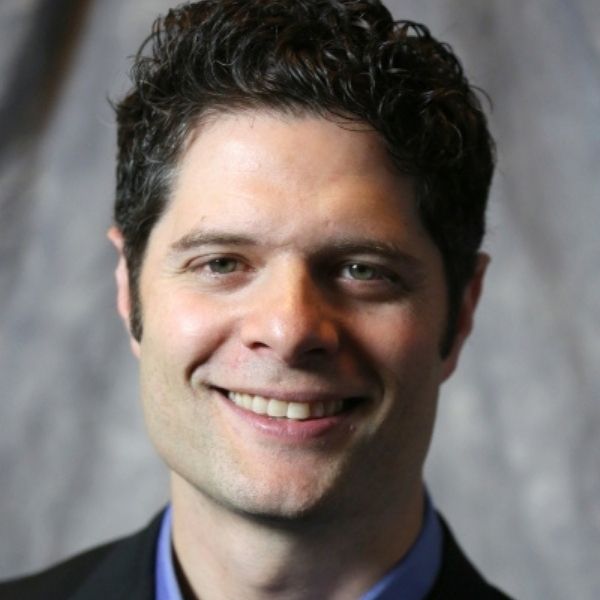 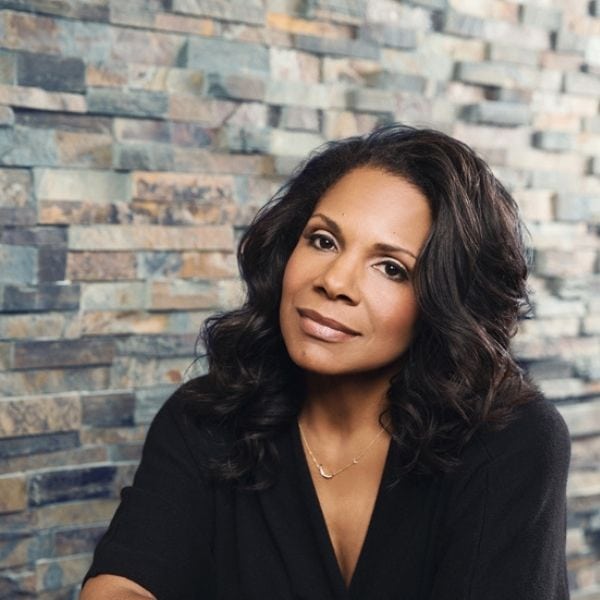 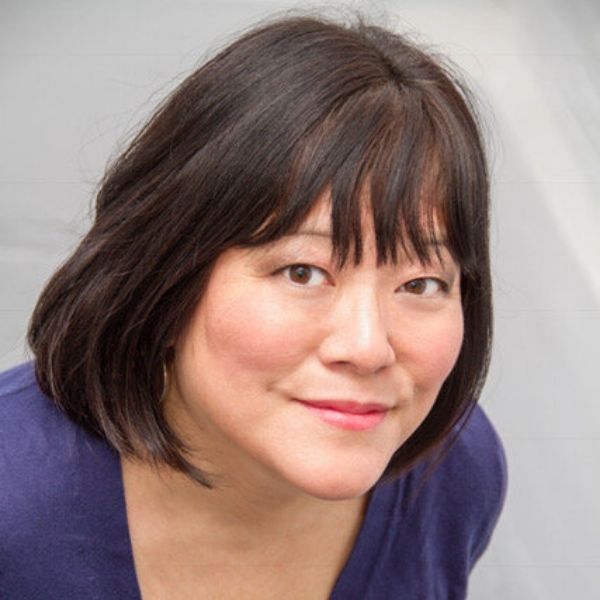 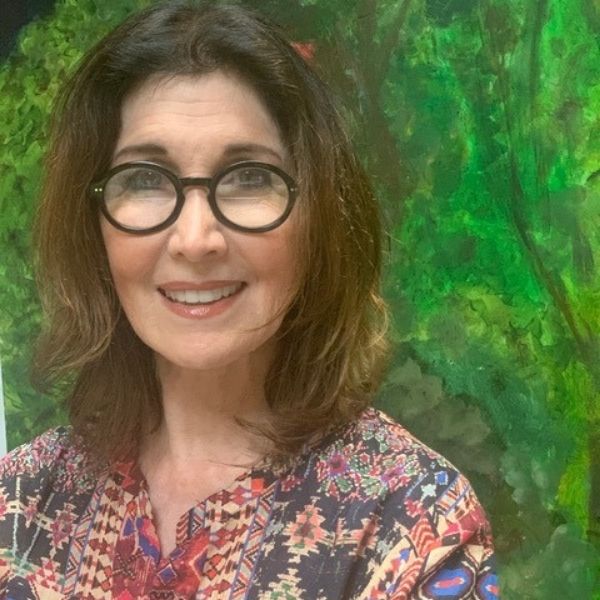 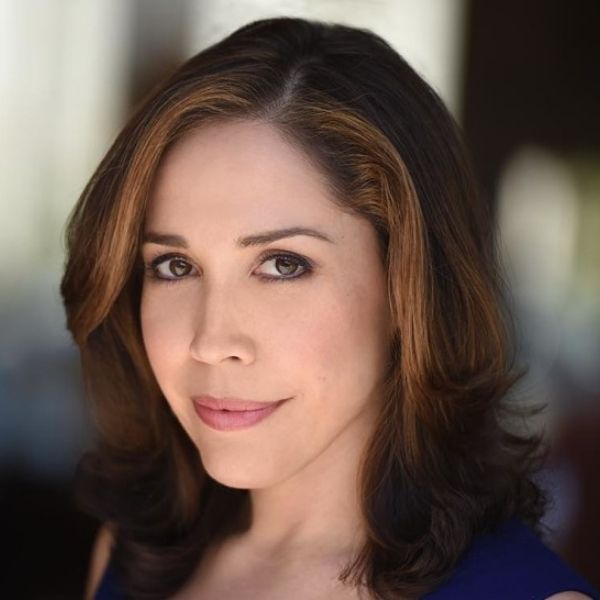 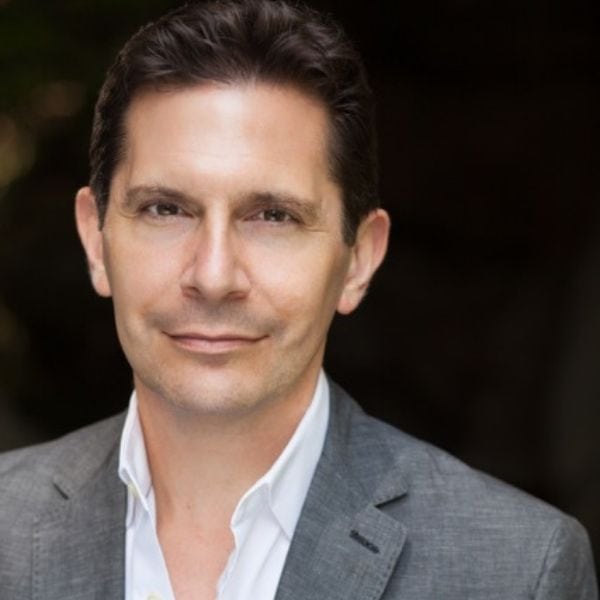 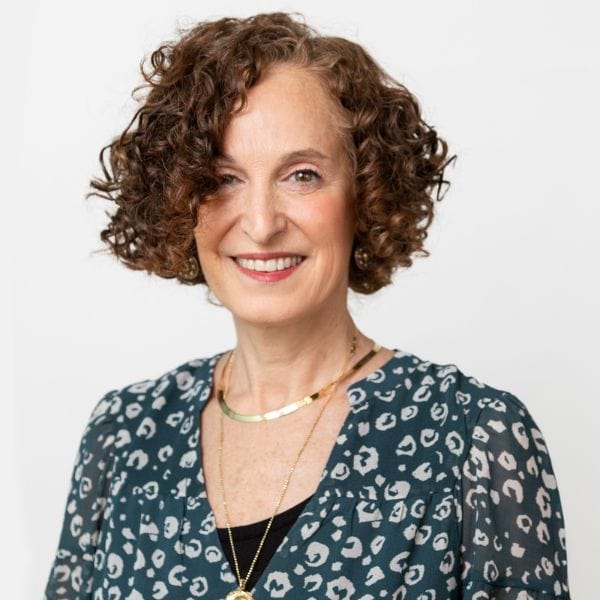 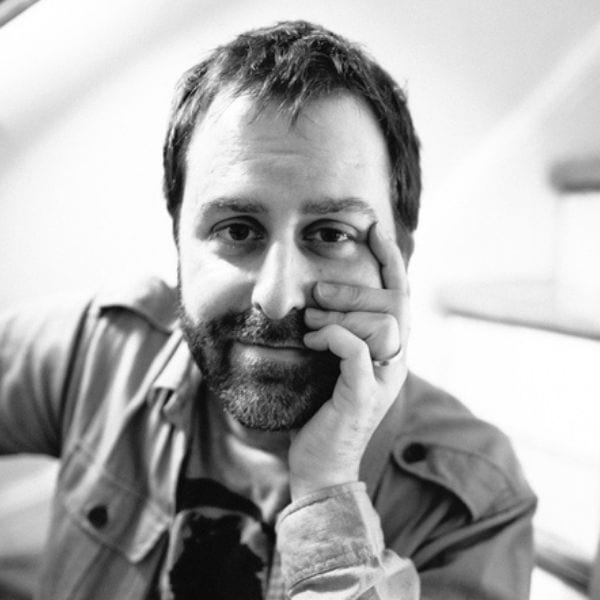 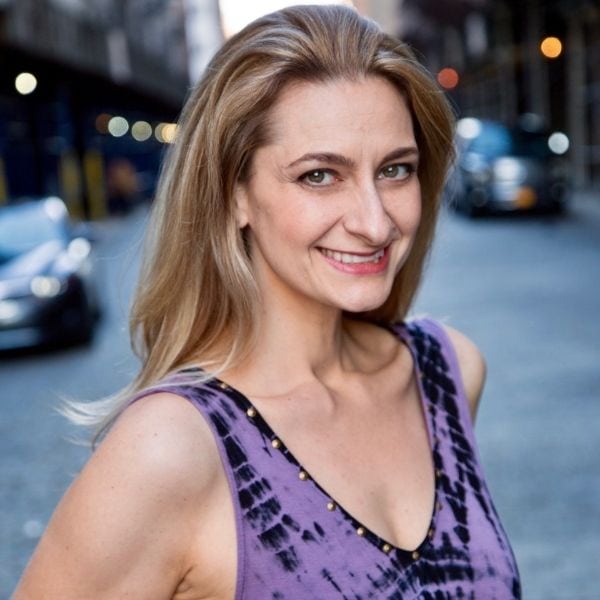 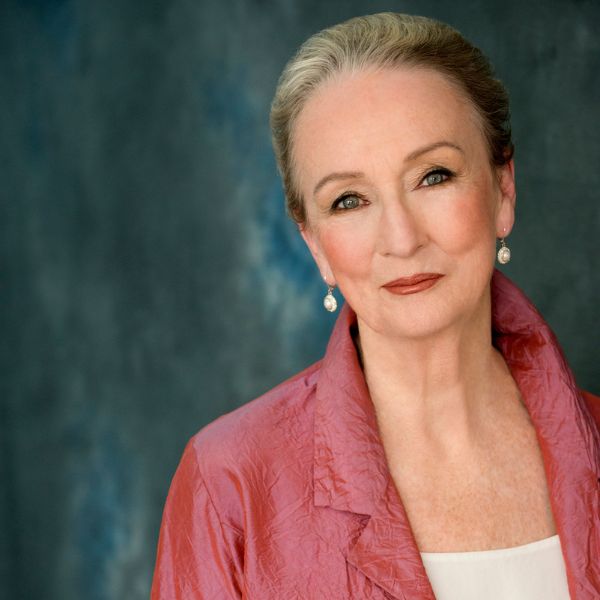 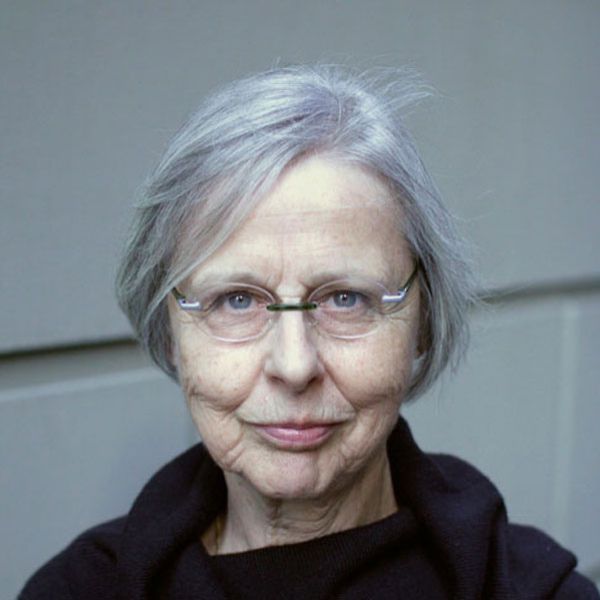 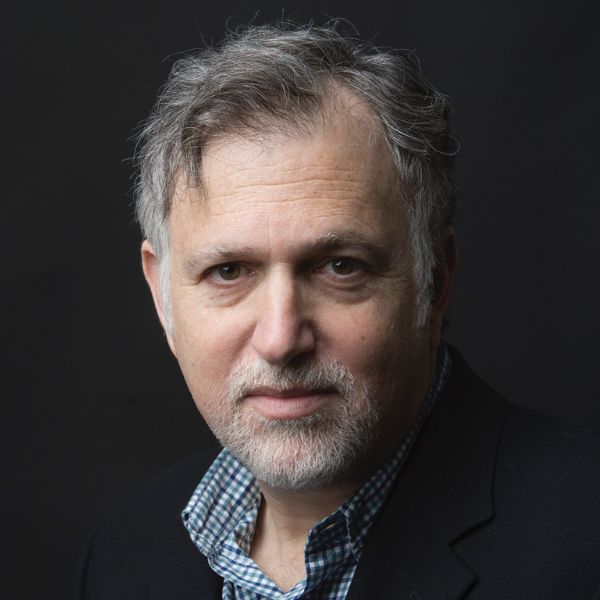 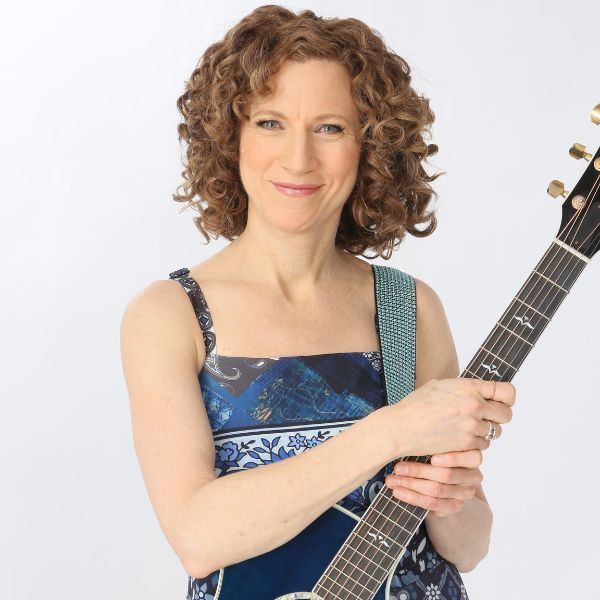 To get more information on future events, including when registration opens, fill out the form below.