Too Many Tamales | Read Aloud and Activity

Join Teaching Artist Frank to read Too Many Tamales and discover the power of family!

Christmas Eve started out so perfectly for Maria. Snow had fallen and the streets glittered. Maria’s favorite cousins were coming over and she got to help make the tamales for Christmas dinner. It was almost too good to be true when her mother left the kitchen for a moment and Maria got to try on her beautiful diamond ring . . .

This is the story of a treasure thought to be lost in a batch of tamales; of a desperate and funny attempt by Maria and her cousins to eat their way out of trouble; and the warm way a family pulls together to make it a perfect Christmas after all.

Read Too Many Tamales with Frank! 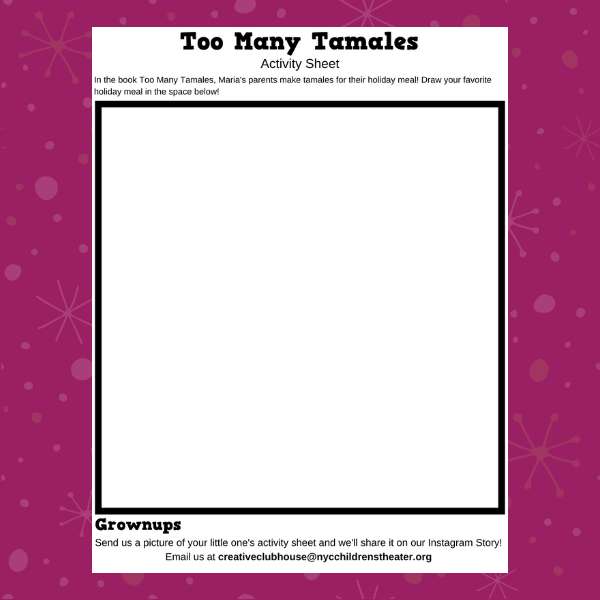 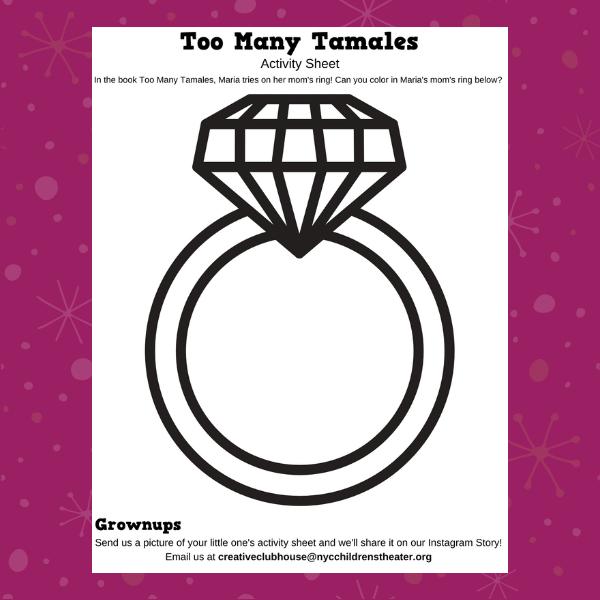 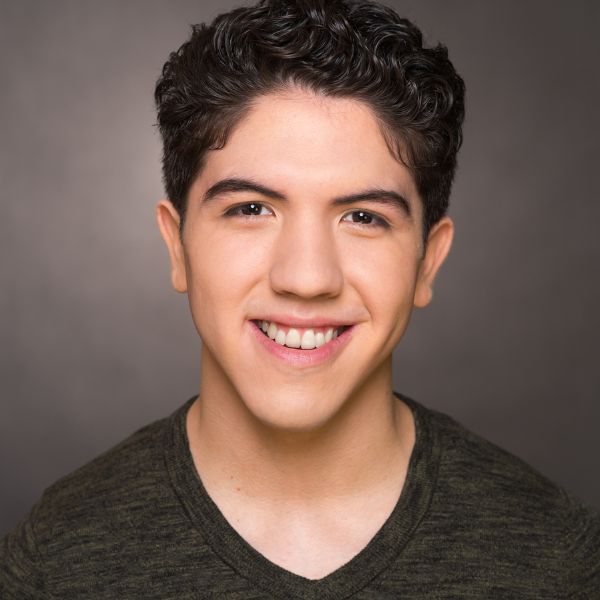 Frank Ruiz (He/Him) is a proud Nicaraguan-American Actor-Musician, Director, and Educator based in New York City. He attended The American Musical and Dramatic Academy and served as a founding member of the Curriculum Review Committee. His work as a Teaching Artist is focused on using Arts Integration to teach Civic Engagement through a Social Justice lens. He believes that access to arts education is crucial in creating lifelong learners, and strives to use Theatre and Music to amplify student voices, particularly those that often go unheard.
As a Director, his production of Una Noche En Tejas has been featured at The Brisk Festival L.A., The New York Theater Festival Winterfest, and the Equity Library Theater of New York Summer Festival (Winner – Best Play in Festival). Select Acting credits include: The International Tour of The Wizard of Oz (Bahrain / Saudi Arabia), Arts Center of Coastal Carolina, CATCO, and The Dramatists Guild. 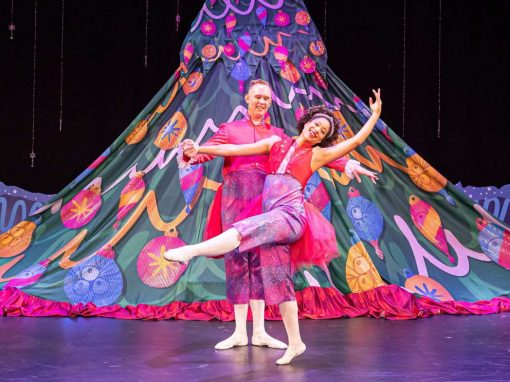 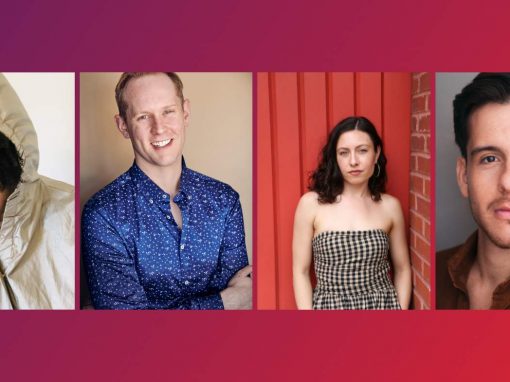 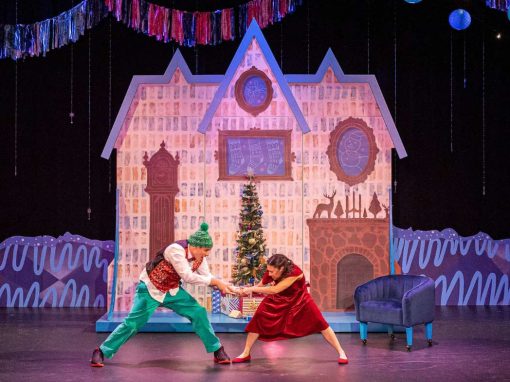 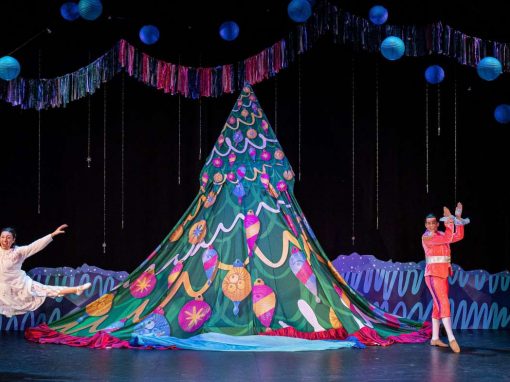 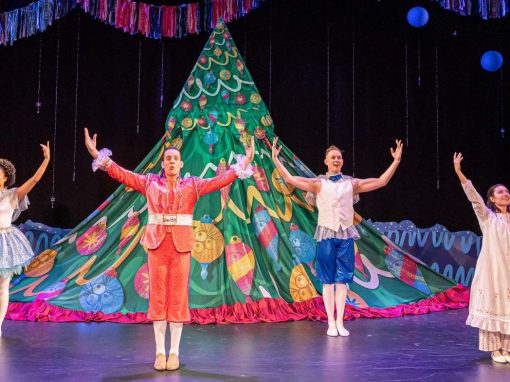