Join Teaching Artist Darius to read Stonewall: Our March Continues and discuss how to create a community that’s safe for everyone!

Creative Clubhouse Stories is celebrating Pride Month! Join us throughout the month for our Proud Read Aloud series, featuring guest teaching artists from the LGBTQ+ community!

Join Caitlyn for a special PRIDE themed Creative Clubhouse Stories class. We will explore the story Mama, Mommy, and Me in the Middle through theatre games, movement, and music!
Wednesday, June 29th at 12pm
Live on Zoom
Free Admission | Best for ages 3-8 | 45 Minutes 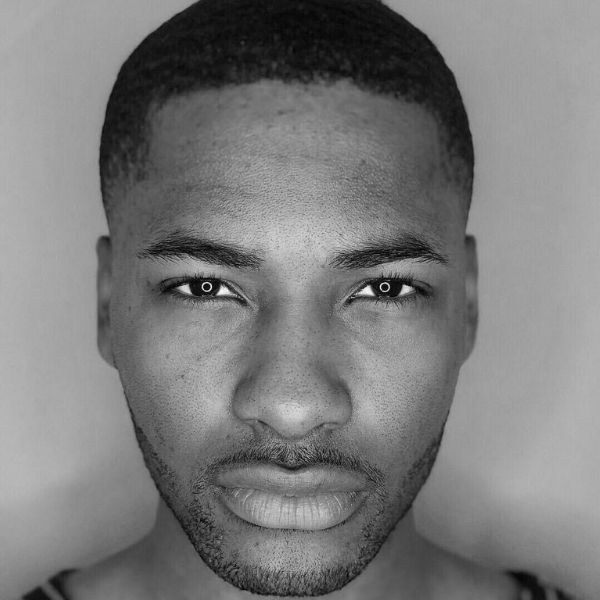 Darius Elmore (he/him) is a classically trained countertenor and a recent graduate of Ithaca Collegewhere he received his Bachelor of Music under the tutelage of Dann Coakwell. Pioneering himself as a 21st-century storyteller, he is equally at home on the operatic and concert stage, presenting works from the classical canon, golden age period, contemporary, and commissioned compositions. He has participated as a semi-finalist in the George Shirley Vocal Competition. He has also been invited to sing in residence with composer, Libby Larsen, at Ithaca College, as well as, sing in masterclasses for artists, such as Darryl Taylor (University of Irvine), Timothy Long(Eastman Opera Theatre), and Opera Noire (New York City). Darius’ work has been celebrated by Former President Barack Obama and The First Family, as well as, Barry Manilow, Earth, Wind & Fire, and Denyce Graves, under the direction of The Duke Ellington Show Choir. He has commissioned pieces by composer and gospel artist Aaron Crouch, as well as debuting Craig Johnson’s ConsideringMatthew Shephard under the direction of Ithaca College’s Choir and Dr. Janet Galvan. In the Fall of 2022, Darius will be attending the illustriousEastman School of Music, University of Rochesterto pursue a Master of Music in Vocal Performance & Literature.

Want to explore what LGBTQ+ means with your child? Learn your LGBTs with Lindz & Teddy over at Queer Kid Stuff!

Start a Conversation with your child about gender with NYCCT’s Start the Conversation series: Exploring Gender! In the book Love, Violet, Violet makes a valentine for her crush, Mira! Decorate the heart on our activity sheet to make a note for someone you love or admire - this could be a grownup, a friend, or a crush! What Do You Do in a Week? | Mama, Mommy, and Me in the Middle Activity The book Introducing Teddy, Teddy learns the importance of being yourself. Download our activity sheet and show us who are by drawing a self portrait, or a picture of yourself! In the book Sylvia and Marsha Start a Revolution, Sylvia and Marsha are two friends who change the world when they begin a revolution at Stonewall. What kind of world do you want to live in? Draw a picture of it today! Draw Your Hair | My Rainbow Activity

In the book My Rainbow, Trinity's mom makes them a beautiful wig with teal, pink, and purple curly hair. Their new hair makes Trinity feel great! What does your hair look like? How does It make you feel? Show us today! 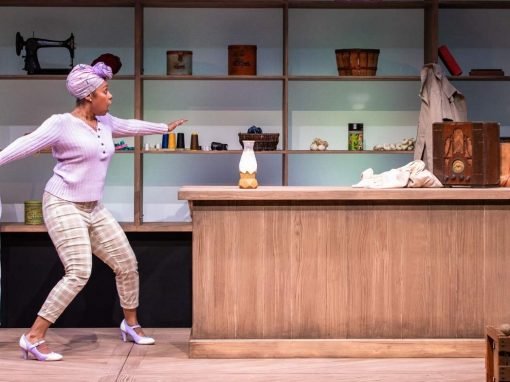 I Know Why the Caged Bird Sings Design Inspirations

To celebrate the final weekend of performances of Maya Angelou's I Know Why the Caged Bird Sings, we asked members of the creative team what inspired their designs for the show! See what they had to say... 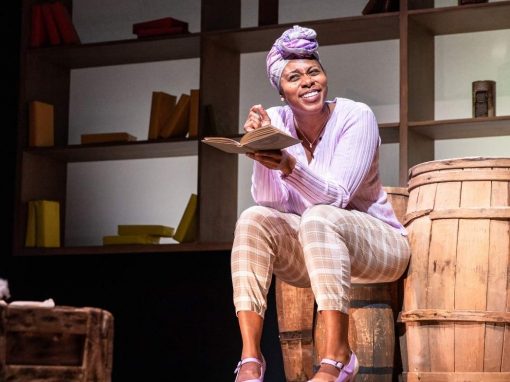 Why Should You See I Know Why the Caged Bird Sings

There are many reasons to come see Maya Angelou's I Know Why the Caged Bird Sings, but today our cast and creative team share why they think you should see the show! 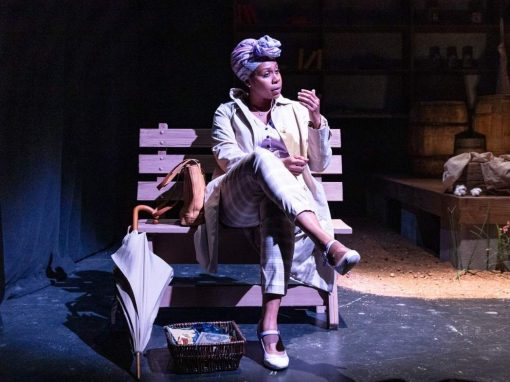 On Saturday, May 28th, Cherrye J. Davis took over NYCCT's Instagram and gave us a behind the scenes look at Maya Angelou's I Know Why the Caged Bird Sings! Watch the videos today! 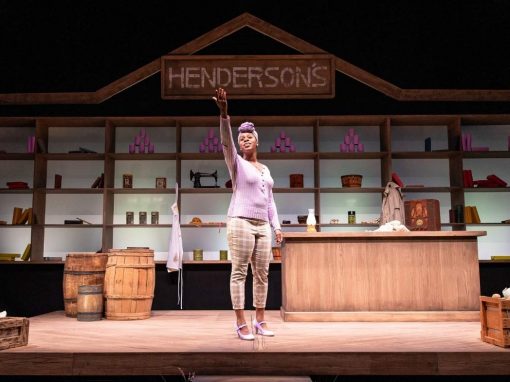 An Interview with Cherrye J. Davis

In Maya Angelou's I Know Why the Caged Bird Sings, Cherrye J. Davis plays Maya Angelou! Get to know the actor playing the iconic poet. In the book Lucia the Luchadora, when Lucia learns that she comes from a family of luchadoras, she returns to the playground in her superhero outfit! Design your own superhero mask and tell us what your superhero name would be! 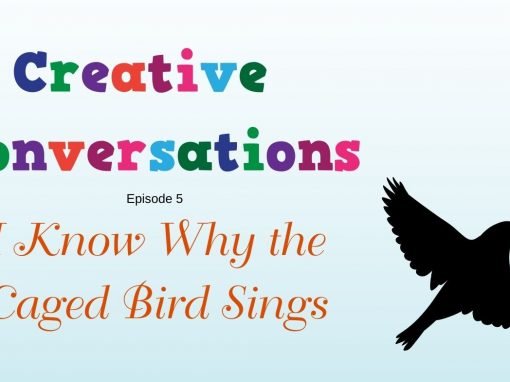 Back to the Clubhouse
X
Send a Gift Certificate