Interviews and Video
Watch Min Kahng, who wrote the lyrics, music, and book for our new show The Adventures of Honey & Leon: The Musical, discuss the show, NYCCT, what he's working on next, and more on CBS Mornings!

On Monday, October 10th, Min Kahng joined Cindy Hsu on CBS Mornings to talk about our new musical, The Adventures of Honey & Leon: The Musical, NYCCT’s upcoming season, what Min’s working on next and more!

The Adventures of Honey & Leon: The Musical

The Adventures of Honey & Leon: The Musical is playing at Theatre Row through Sunday, October 23rd!

Honey and Leon are loyal dogs who love their two dads very much, but their dads often travel for work, which worries the siblings. When their dads go off on a work trip, Honey and Leon decide this time they won’t sit around and worry. Instead, they go on their own European adventure with a mission: protect their dads!

Get Your Tickets!
 Download our coloring page and color in Clara Marie and her Nutcracker! 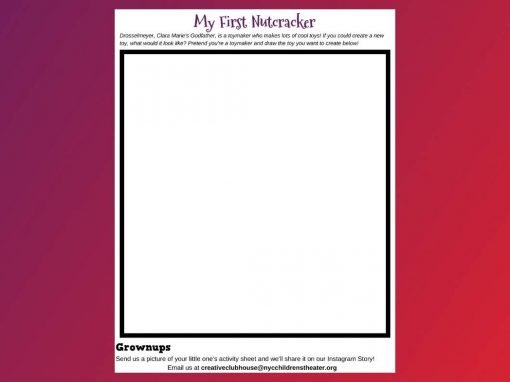 Create Your Own Toy!

Clara Marie's Godfather, Drosselmeyer is a toymaker who needs your help! He wants to create a new toy and needs a great idea! Download our activity sheet and draw a picture of your toy! 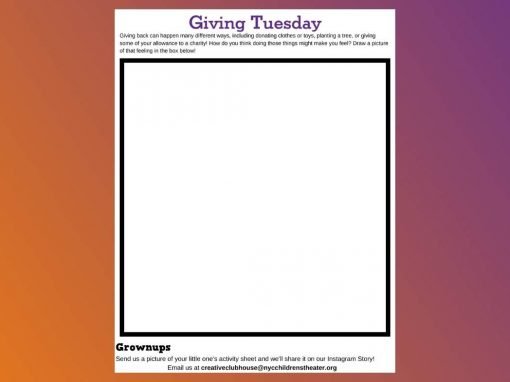 How Does Giving Back Feel?

Giving back is an important thing for people of all ages to do! But how does it make us feel? Download our activity sheet and draw how you think giving back might make you feel! 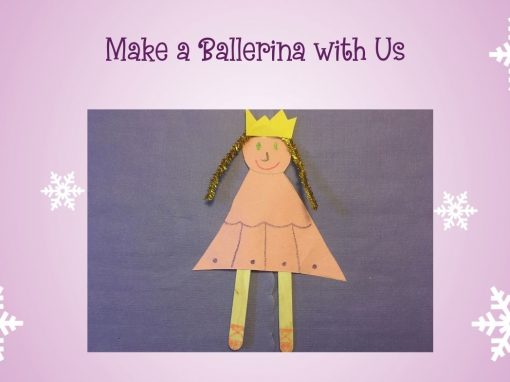 Make a Ballerina with Us!

Get ready to dance in the aisles at My First Nutcracker by making your own ballerina with us! 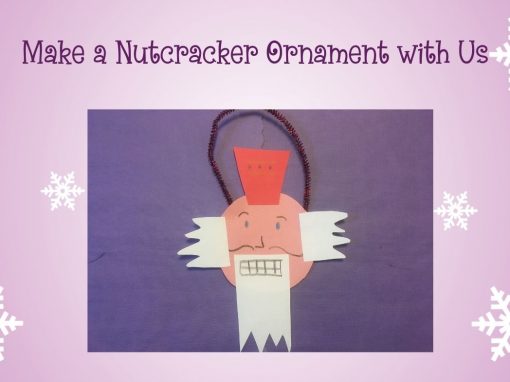 Make a Nutcracker Ornament with Us!

Clara Marie receives a Nutcracker for the holidays - and today we're making our own Nutcracker ornaments for our holiday trees! 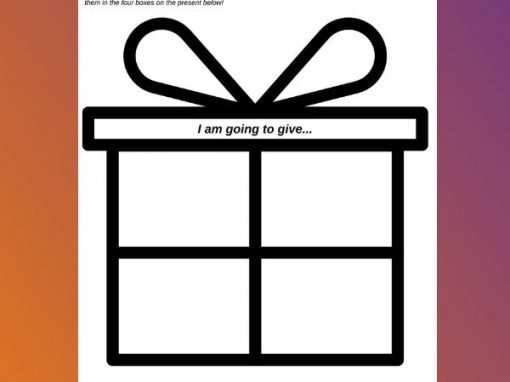 Giving back is an important thing for people of all ages to do! Think of four ways you can give back and then download our activity sheet to write them as a family! 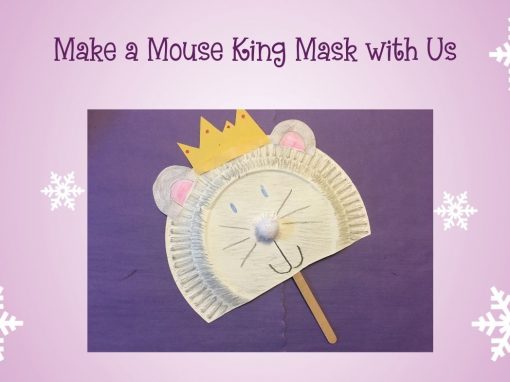 You can play the part of the Mouse King by making this Mouse King mask with us! 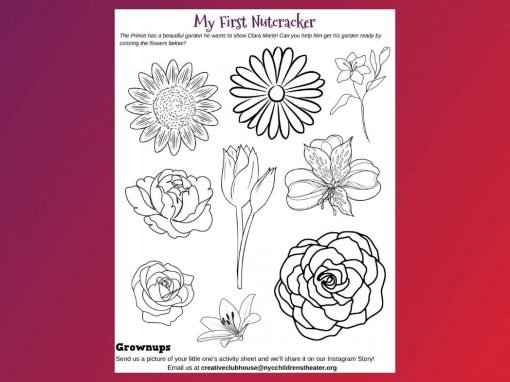 The Prince is getting ready for Clara Marie's visit! Help him get his garden ready by downloading this activity sheet and coloring in the flowers! 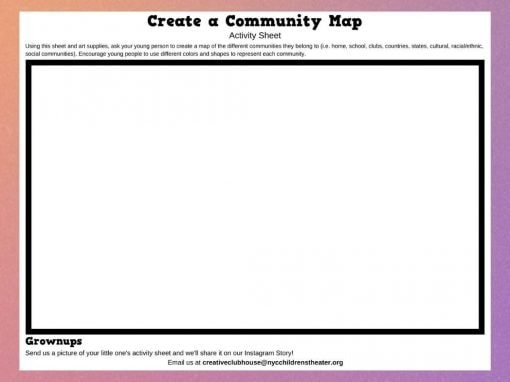 After watching Start the Conversation: Civic Duty with the young people in your life, download this free activity sheet to create a map of all of the communities to which you belong! 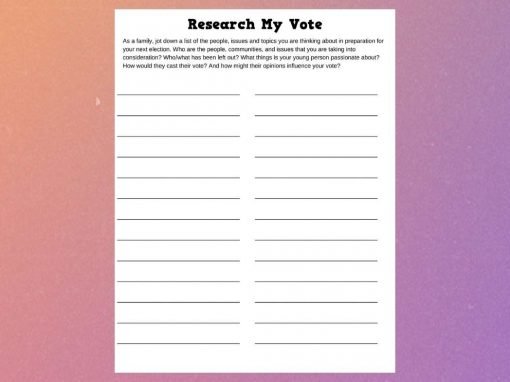 After watching Start the Conversation: Civic Duty with the young people in your life, download this free activity sheet to make a list of the people, issues, and topics at the top of both of your minds before the upcoming election! 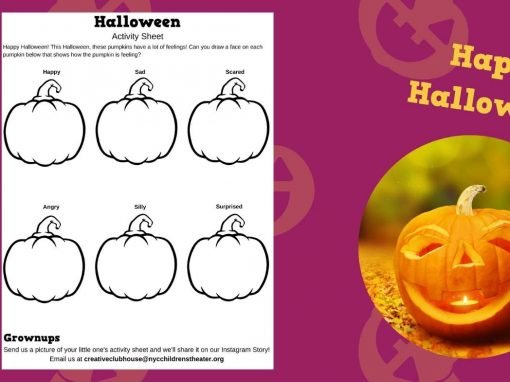 Happy Halloween! This Halloween, these pumpkins have a lot of feelings! Download our activity sheet and see if you can help the pumpkins figure out how they're feeling! 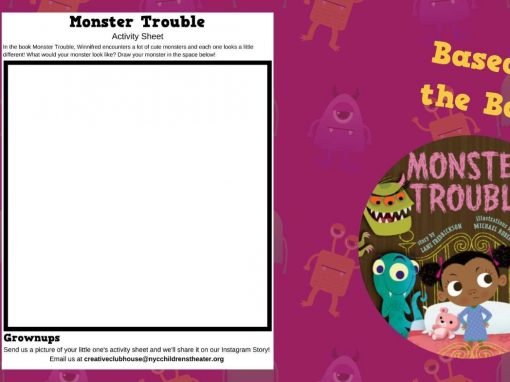 Draw Your Own Monster

In the book Monster Trouble, Winifred encounters a lot of cute monsters and each one looks a little different! What would your monster look like? Download our activity sheet and draw your monster today!