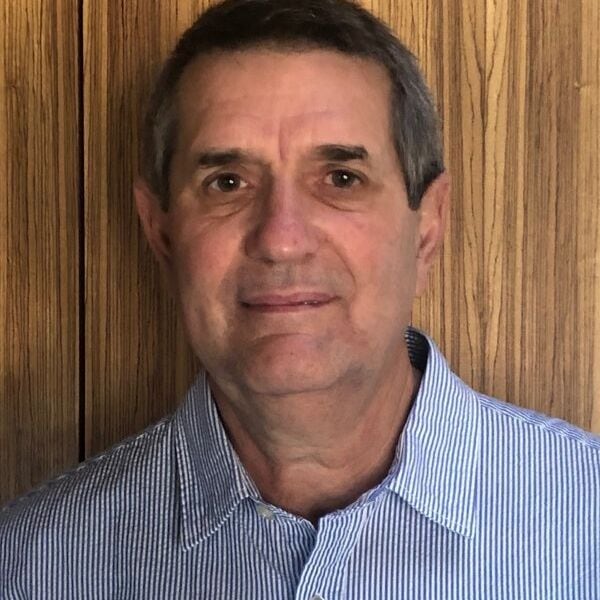 Michael moved to New York City in 1981 from Kentucky after receiving a Bachelor of Architecture degree with honors from the University of Kentucky. From 1981 to 1987 Michael worked for various architectural firms in New York City. Most notably, while working for the firm of Conklin Rossant Architects, he was part of the design team for the Brooklyn Borough Hall renovation and the US Navy Memorial located on Pennsylvania Avenue in Washington DC.

Michael became a registered architect in 1985 and opened his own firm in 1987. Michael Schmitt Architect pc is an architectural design studio offering the full range of architectural services from conceptual design through completion of built work. The projects range from small scale minimal interventions to larger scale new buildings. The firm’s primary discipline is residential with projects located in New York City as well as outside the metropolitan area including Florida, Massachusetts, Pennsylvania and Kentucky. Projects have been published in Interior Design Magazine, Metropolis Magazine, The Louisville Courier Journal and Fine Woodworking. In 2002, Michael won the prestigious Honor Award, presented by the American Institute of Architects and Kentucky Society of Architects for “Achievement of Excellence” in the architectural design of the Cot House, located in Warsaw, Kentucky.

Michael has known Barbara Krieger since 1985 when he worked with her developing the design for the Vineyard Theater located near Union Square. Through the years they have worked on many projects together. He joined the Board of Directors for New York City Children’s Theater in 2006.