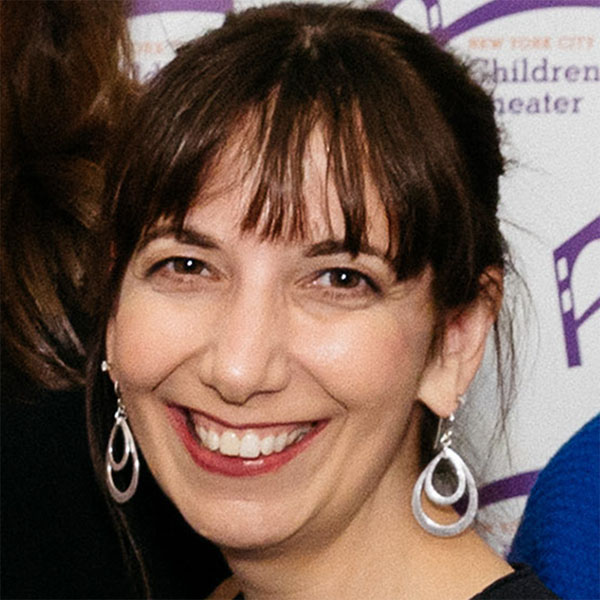 After serving on the Board of NYCCT for 9 years, including 3 years as its Chair, Melanie Weinraub has stepped into the role of Acting Executive Director. Prior to her time on the Board, Melanie worked for 7 years at Lincoln Center Theater as the Associate General Manager. There she helped produce over 35 Broadway and off-Broadway shows such as the Tony Award winning Contact, Henry IV, The Light in the Piazza, Awake and Sing! and The Coast of Utopia. Before moving to New York City, she was a stockbroker at Charles Schwab & Co., Inc. Melanie received her BA in Business Management from Franklin & Marshall College and a MFA in Theater Management and Producing from Columbia University. She lives in Washington Heights with her husband, David, and two daughters.