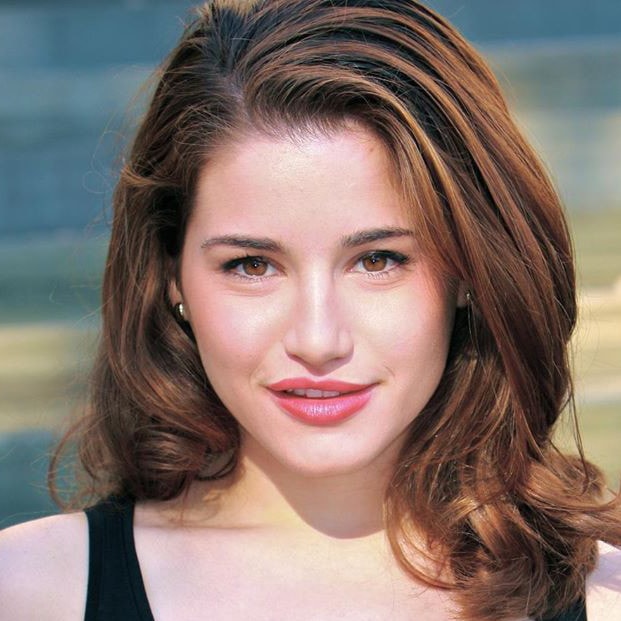 Madeline Calandrillo is New York City-based applied theater practitioner, teaching artist, and theatre-maker with ADHD and dyslexia. At NYCCT, Madeline began in 2015 as an Education Apprentice. She then became a teaching artist and soon moved into an administrative role as an Education Associate. As Director of Education, she is drawn to creating accessible and diverse theatrical experiences for young people and their families. She feels that theater cultivates a community where young audiences can be the experts of their own experiences. Madeline has created arts education curriculum for various organizations and non-profits in New York, Massachusetts, Connecticut, and New Jersey. She is a teaching artist for CO/LAB Theatre Group. Madeline received her Masters in Applied Theatre from the City University of New York, where her thesis project investigated how an immersive theatrical experience could help the language learning and community building of early learners in Spanish Dual Language and General Education classrooms. From her thesis, Madeline co-founded the Upper Manhattan-based multilingual theater company called Jugando N Play. Madeline has presented workshops at many conferences, including the Arts for All Abilities Consortium, The Lawrence Arts Center: Theatre and Dance for the Very Young Conference, The Annual Applied Theatre and Racial Justice Conference for the Masters in Applied Theater Program, The Texas Educational Theatre Association, and The American Alliance for Theatre & Education (AATE). Madeline will be attending the Young IDEA LAB this summer 2022, in Iceland, for the IDEA 9th World Congress: celebrating drama in the changing world.