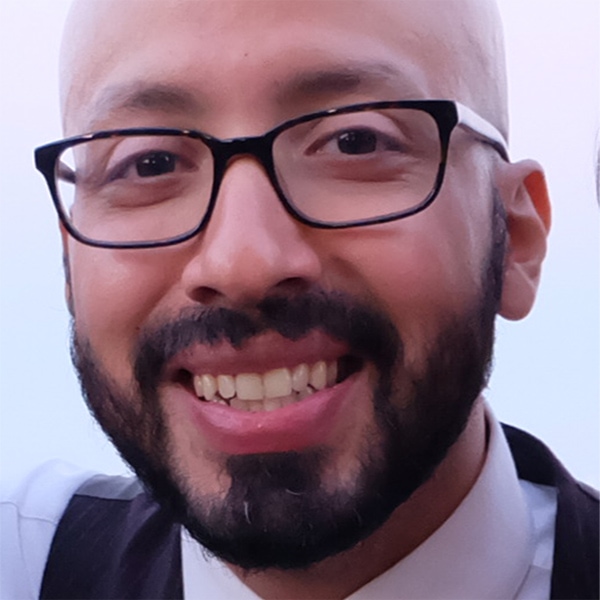 Javier Sanchez was born and raised in Queens and is a proud product of the New York City Public School system. He received his Bachelors of Arts in Theatre and his Masters of Social Work, both at Hunter College. He has worked with youth at community-based organizations including Jacob Riis Settlement House, Project Reach Youth, the LGBT Community Center and the YMCA of Greater New York. As a social worker, Javier has worked as a psychotherapist at Union Settlement Association’s Johnson Counseling Center and as a crisis intervention worker for Beth Israel Hospital’s Mobile Crisis Unit. An avid traveler, he dedicates his time volunteering for the International YMCA’s Global Teens Program, where he has led service-learning trips with NYC teenagers to Venezuela, South Korea, Costa Rica, Colombia, Brazil, South Africa, and Thailand. Currently, Javier is a counselor at Broome Street Academy Charter High School. Javier spent two seasons as the Associate Education Director at New York City Children’s Theater and four additional seasons as a teaching artist. He is excited to bring his experience as a teaching artist and youth worker to New York City Children’s Theater’s Board of Directors.