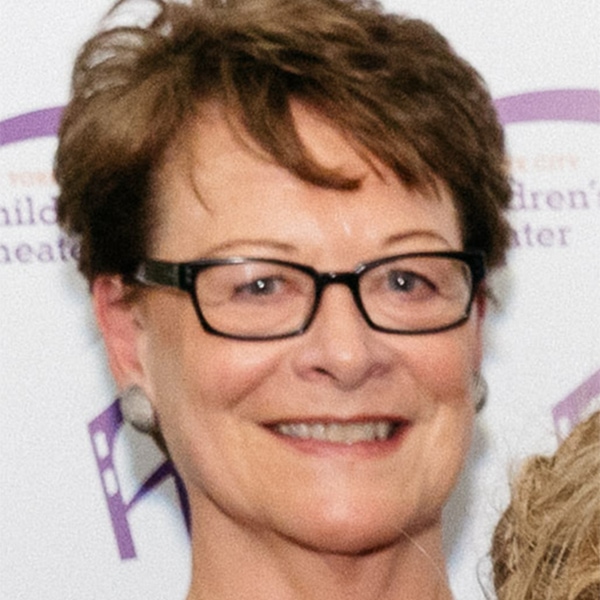 Hope Helfenstein was born in Boston, Massachusetts. She continues her love affair with that State by spending as much time as she can with her family in Chatham on Cape Cod.

Educated at St Joseph’s School in Garden City, New York, she continued her education at Ursuline Academy in Dedham, Massachusetts and earned her undergraduate degree in Psychology at Marymount College, Tarrytown, New York and her Masters at Boston College, Chestnut Hill, Massachusetts.

She taught Special Education in Massachusetts until her marriage brought her back to New York. She entered the financial services industry and became a Registered Representative at Oppenheimer & Co. She moved to Paine Webber and has remained with the Firm through its acquisition by UBS in 2000.

Today, as a Certified Financial Planner and Vice President of Investments at UBS Wealth Management, Hope manages in excess of $250 million in client assets.

Hope has served on the Finance Committee of the Sacred Heart Academy, Hempstead, New York, Board of Trustees. She volunteers at the DeLaSalle School in Freeport, New York which provides a secure educational environment for financially disadvantaged boys with the aim of sending them on to secondary schools and college. From 2010 through 2012 Hope represented UBS on the Lincoln Center Business Council.

Hope makes her home on the West Side of Manhattan.