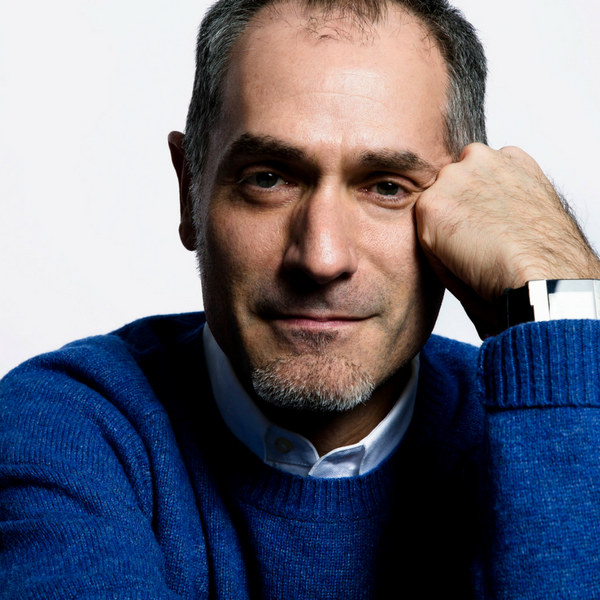 Garry Novikoff is a Bronx-born music and theater educator, as well as a singer/songwriter and composer whose talents span many genres. In 2015 Garry received a nomination from New York City Children’s Theater for the CMU Tony Award for “Excellence In Theater Education.” He was the 2011 recipient of the ASCAP Foundation’s Joe Raposo Award for Children’s Music. “Melody,” the winning song, is part of a larger song-based curriculum he has developed for grade-school music education. As a solo artist Garry’s first commercially released song, “Dog on the Moon,” was produced in part by the National Space Society. It has been played on radio stations across the country, featured on the Discovery Channel, and was included in a showcase by the Songwriters Hall of Fame. Time Out New York called his 2009 debut CD A Normal Life “a catchy – and more importantly, funny – collection of pop songs.” In 2010 the Duplex Theater mounted “Take A Number: The Songs of Garry Novikoff,” leading to a MAC (Manhattan Association of Cabaret and Clubs) nomination for his song “We Are The Meek.” His songs have been covered by cabaret singers and punk bands alike. Garry has received grants from the Anna Sosenko Assist Trust and Great Performances, as well as numerous ASCAP Plus Awards. “It’s Our Time,” his marriage equality dance anthem, earned him a nomination for Humanitarian Songwriter of the Year from Out Music. In 2018 one of his classical compositions, “Snow Falling for Karen” was featured at the 2018 Anapale Dance Festival in Athens, Greece. In 2019 Garry’s chamber rock band Angels in the Chamber released their debut album, featured on WFUV. Garry is currently at work on the completion of a children’s musical called “Rock Soup.”