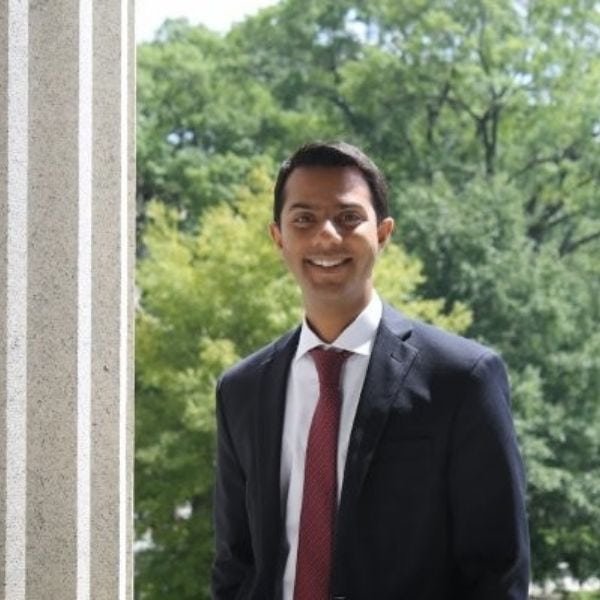 Ankur K. Datta is a member of the corporate development team at JP Morgan Chase & Co., where he helps spearhead strategic partnerships, investments, and acquisitions for the bank’s mortgage lending division.

Prior to joining Chase, Ankur worked at the U.S. Department of the Treasury during the administration of President Barack H. Obama, where he helped craft federal legislation, regulations, and executive actions on a range of domestic policy issues, including housing finance, infrastructure investment, and banking reform.

Earlier in his career, Ankur worked at the New York City Economic Development Corporation during the administration of Mayor Michael R. Bloomberg, where he helped underwrite and negotiate the City’s investments in major real estate and infrastructure projects, including the rebuilding of the World Trade Center complex and redevelopment of Pennsylvania Station.

Ankur resides with his wife and infant daughter in Princeton, New Jersey.