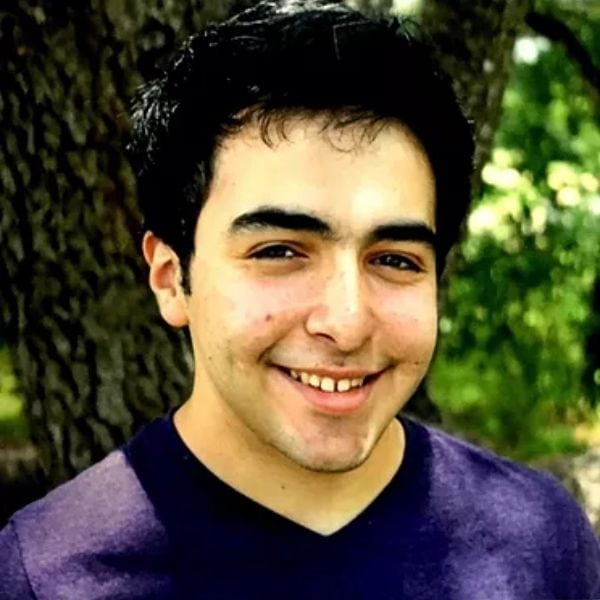 Andres (Andy) Garza (he/him) attended NYU’s Tisch School of the Arts, where he earned a BFA in Drama and two minors in Creative Writing and Child Psychology. While at Tisch, he acted in numerous productions at the Stella Adler Studio, including a traveling, interactive production of A Midsummer Nights Dream that was taken to schools and prisons across the city. He also has served on many writing teams, premiering “Safety Net” at Tisch with Playwright Young Jean Lee and “Graphite” at Theater for a New City with the incredible Affirmation Theater Company. Andy brings his passion for theater, education, and diligent administration together as NYCCT’s Development Manager.